As of Monday, June 22, approximately 4,300 SHF advocates have emailed Governor Polis to voice their opposition to SB-163. The governor needs to hear from more constituents to show mass opposition to this measure! Please share this campaign widely. Once we have 10,000 letters, we will contact Governor Polis and ask him how he plans to respond to the thousands of voters who have asked him to protect Colorado school children by vetoing SB-163.

Also, please see our note below about the homeschool amendment. Upon examination of the final version of SB-163, we discovered that the only students who are exempt from the bill are those who do not use publicly funded programs.

Despite massive opposition from thousands who protested at the State Capitol and flooded lawmakers with emails, SB-163 was passed by the Colorado General Assembly on Saturday, June 13. The bill was aggressively pushed through the legislature, which even held a Sunday session to advance the legislation in the face of a pandemic and extreme civil unrest.

The bill’s sponsors claim that SB-163 is needed to improve public health. However, the state’s vaccination rates have not led to any infectious illness outbreaks warranting such legislation.

Moreover, last June Governor Polis signed an executive order aimed at increasing Colorado’s Kindergarten immunization coverage rates. He outlined numerous directives, and the results of those efforts have not been made publicly available. Therefore, we don’t know if the targets or initiatives he established via the executive order have been successful. That makes this bill premature and even more unnecessary.

All in all, SB-163 erodes health freedom in Colorado and violates families’ civil and constitutional protections. Specifically, it:

*Stand for Health Freedom would like to thank the National Vaccine Information Center for its analysis of SB-163 and the data cited in this campaign. 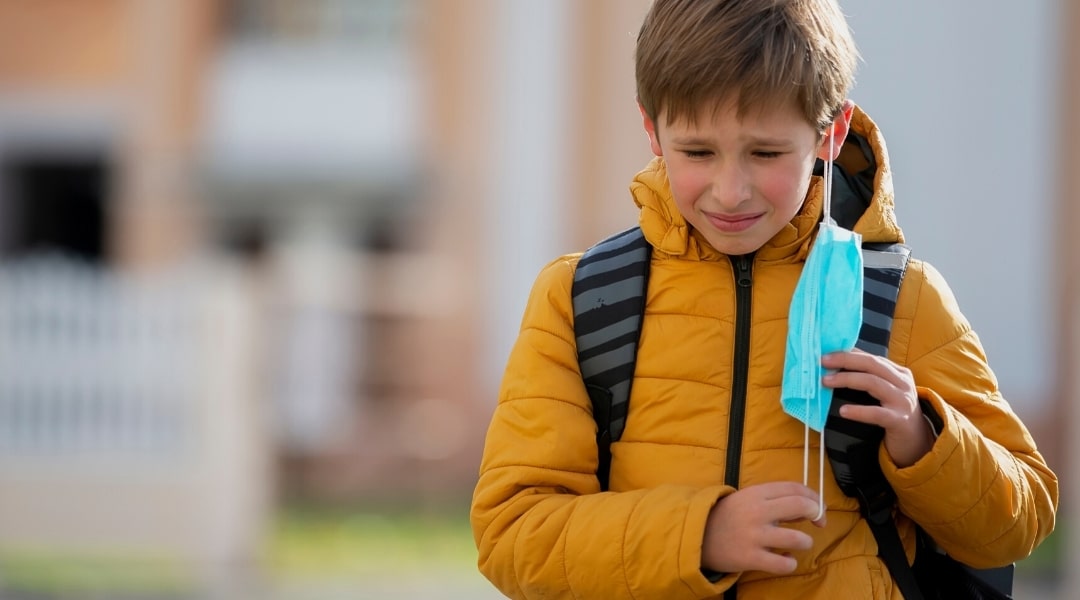