“It’s a very, very dangerous thing to do: to follow. That’s what happened in [Nazi] Germany, essentially. All Germans were not evil. But most of them – the vast majority – simply went along.”

Holocaust survivor Vera Sharav sees frightening parallels between what’s currently happening in the United States (and other nations) and the way the Nazis slowly took control of Germany, leading to horrific atrocities. In the fall of 2021, SHF Executive Director Leah Wilson was honored to sit down with Sharav for an important conversation about learning from history, from a witness’ lens.

For most of us, the Holocaust is just a disturbing chapter in Europe’s history – something that happened across the ocean decades ago. But Sharav reminds us that history has a way of repeating itself.

The Nazis began by slowly gaining the trust of the German people. And they did it by seemingly caring for them: promising support to farmers, assuring Germany’s post-war return to world power status, and restoring economic stability in the midst of the Great Depression. Sounds good, right? Once voted into government, however, the Nazis began availing themselves of “emergency powers,” soon showing their true colors.

Similarly, we now find ourselves in a post-war situation of sorts. Coming out of COVID, with soaring prices, supply chain issues, a lack of workers, and economic devastation for many. And our government, claiming similar emergency powers, has been “protecting” us by mandating masks, lockdowns, and injections. Might we be headed down a similar path if we, as Sharav said, simply go along?

When Sharav was 3 years old, she and her family were chased out of their home in Romania and taken to a concentration camp in Ukraine. After her father’s subsequent death, she and her mother had been in the camp about two years when the prisoners were scheduled to be “liquidated.” Orphaned children were allowed to leave the camp if they had someone to sign for them. To save Sharav’s life, her mother said she was an orphan, guaranteeing her release. For about a year, Sharav was shuttled from place to place. At the age of 6, while on a train to stay with yet another relative, she befriended a family. 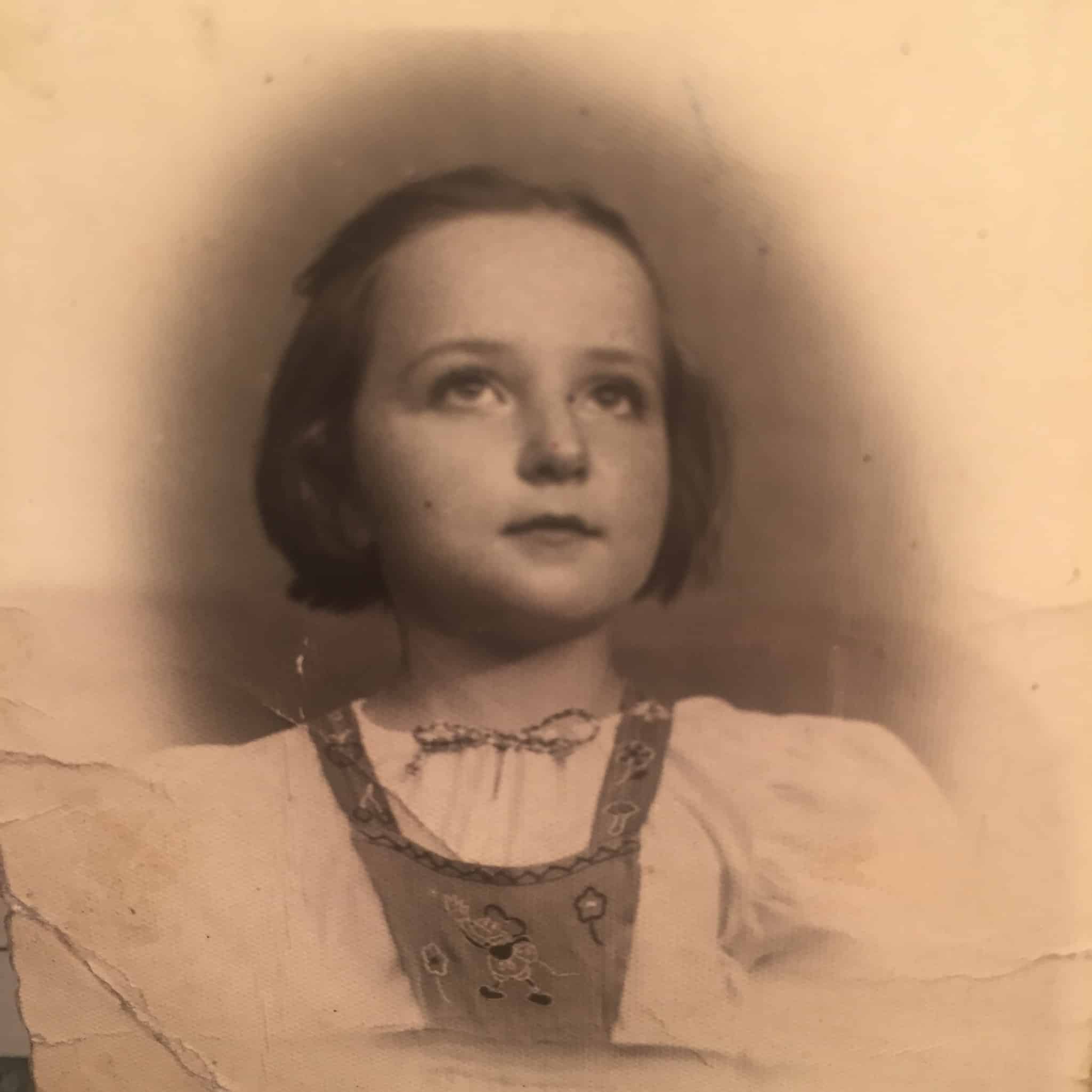 After the train journey, everyone was loaded onto three boats, with all the orphan children together on one boat. Sharav, not wanting to be separated from her newfound family, refused to board the boat with the other orphans. That night, a submarine sank the boat carrying all the children – the boat Sharav was supposed to have been on. Even at that tender age, Sharav realized she had saved her own life by being defiant.

“That’s a lesson that right now is very needed,” she said. “Adults now are not rebelling against things that are wrong! People are being pushed around, denied normal interaction, and they’re just following it like sheep!”

Sharav now employs her deeply held belief in individual freedom as founder and president of the Alliance for Human Research Protection, an organization dedicated to protecting human research subjects, especially children, minorities, and the mentally ill. AHRP’s mission is to ensure that the moral right of voluntary medical decision-making is upheld. They strive to empower citizens with accurate information so they can exercise their right to informed consent to medical research and medical procedures.

“This is what Nazism was about,” said Sharav. “This is how they did things when they began with the children. The Jews in the Nazi order were the despised minority. And here [in the U.S.] we have the blacks and Hispanics like a despised minority, like their lives don’t count.”

And with COVID shots, we’ve seen a similar process. Who were the first ones in America, right after health care workers, to receive these “vaccines” that have proven to be not only ineffective, but even dangerous? The most vulnerable among us – those who might be considered by the elite to be more expendable – people of color, people with existing diseases, and the elderly.

For those readers who just breathed a sigh of relief because they aren’t in any of those groups, do not be lulled into a false sense of security. These issues affect every one of us.

The message of Nazi Germany echoing across history is this: When freedom is removed from one, it’s removed from all. We cannot “simply [go] along,” as Sharav tells us the Germans did. We must stand up for all our freedoms – for all people groups – starting with our medical autonomy. We cannot allow leaders who’ve granted themselves “emergency powers” to tell us we must mask or isolate or get COVID or monkeypox or any other kind of shots.

Speaking of COVID shots, Sharav had a lot to say about vaccination in general.

“Vaccines don’t undergo the kinds of safety trials drugs do,” she said, adding, “There are a whole lot of things in vaccines that have never, ever been tested for safety in children. … There are already so many – tens of thousands, hundreds of thousands – of children who have been damaged by vaccines.”

Also at risk in this war against medical freedom is that jewel called informed consent. Defined as “consent by a person to undergo a medical procedure, participate in a clinical trial, or be counseled by a professional such as a social worker or lawyer, after receiving all material information regarding risks, benefits, and alternatives,” this is the bedrock of medical freedom.

Vaccines, said Sharav, are not studied for cancer-causing effects, mutagenic effects, impairment of fertility, or synergistic effects between different shots being given together. And we now know – via data from the CDC and the drug companies themselves – that the COVID shots have caused more injuries and deaths than any vaccine in history.

Perhaps the worst evil in all of this is the fact that vaccines are big business. Drug companies and their investors stand to make a lot of money – especially if we all keep getting boosters! And the government is paving the way for this with their continued attempts to institute vaccine mandates.

“Once you have medicine in partnership with government, there is no individual care,” said Sharav. “The Hippocratic oath goes out the window. And since you have government behind you, the doctor’s not responsible for their actions. They’re working together with the state. That’s when medicine becomes weaponized.”

Sharav believes our very freedom is on the line. “We’re at a crossroads,” she said.

Now is the time to talk about these issues with family and friends. If they wonder why there’s such division or why the government is so bent on mandates, tell them that the goal is not our health. It’s not our wealth. It’s not our safety. The true goal of many of our leaders is control. And what they’ll do when they get that control looks as ominous as dark storm clouds gathering on the horizon.

“It’s very, very important that people get together and realize that there are people who will do anything, they will do anything to make money and to control,” Sharav stated. “This is really now about control. It behooves us to stand up. People still have the ability, right now, to stand up and to let them know that this won’t fly.”

Protecting and expanding our freedoms like informed consent requires your participation. Learn from history and from voices like Vera Sharav’s on what we can do now to minimize suffering and shift the tide for freedom.

Step One: Watch SHF’s interview with Vera Sharav by clicking the buttons below.

Step Two: Tell your governor to say no to harmful FDA and CDC recommendations for shots for our kids.

Step Three: Tell your governor and local legislators that COVID-19 vaccines must be voluntary.

Step Four: Vote for local and national candidates who will stand for health freedom.